Not a bad day today. Though it didn't look bright this morning and we didn't go far because of it, the promised rain didn't come until later in the day. Grrr. Not happy. We shouldn't have listened to the forecast and gone further afield, but we did get out for a little bit.

The rest of the day I was quite productive in the craft room. I won't be showing all of it because it is still such a mess but I have some space on my table! 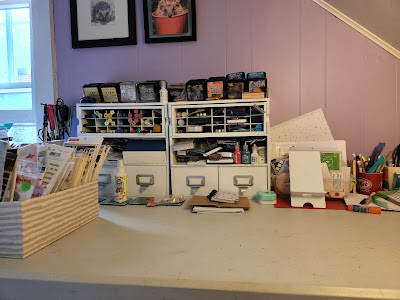 Quite a bit of space! It feels nice. There is still a long way to go but having some progress makes me want to do more!

Close-up of a couple of the wall photos 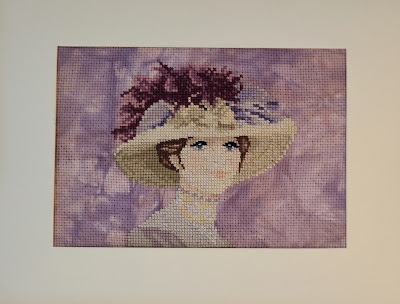 I did this cross stitch a while ago 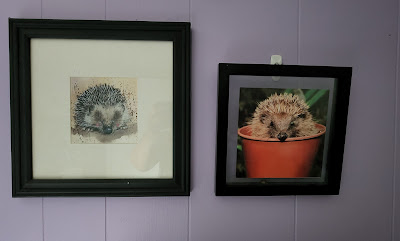 Some framed hedgehog cards that my oldest sister got me.

It's supposed to rain tomorrow - the forecast is worse than they had for today, but I'm tempted to go out anyway. Hopefully they've got it wrong. I fancy a walk along the beach - maybe I'll even do it if it's raining!

Things That Make Me Smile Day 232 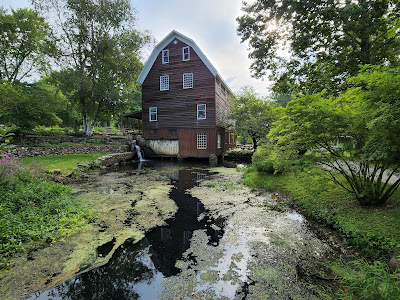 The last time we went to this little park most of it was underwater. We've been here a few times, but we've never been able to walk so much of it before as we did today. It's a very picturesque park. To the right of this photo there were chairs set up for a wedding. It looks to be a beautiful park to have one in!

Posted by Sharon at 11:33:00 PM
Email ThisBlogThis!Share to TwitterShare to FacebookShare to Pinterest